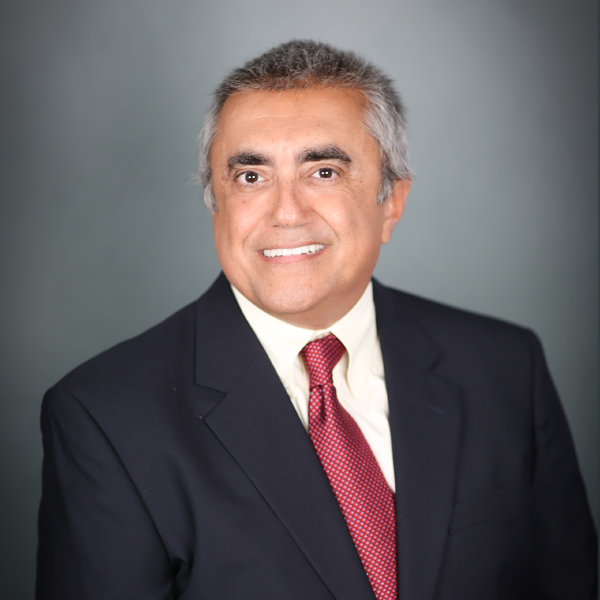 Dr. Constantine completed his formal residency training at the State University of New York at Buffalo/Sisters of Charity Hospital and is board certified in Obstetrics & Gynecology as well as surgery. Dr. Constantine practices general obstetrics & gynecology, including robotic-assisted laparoscopic surgery. His practice includes high-risk obstetrics, menopause, infertility and alternative medicine. He is currently a Clinical Assistant Professor of Gynecology/Obstetrics at SUNY Buffalo and at Daemen College’s Physician Assistant Program. He also privately tutors candidates for the written and oral OB/GYN Boards with an outstanding pass rate! He is the recipient of many accolades including the coveted CREOG award for excellence in Resident Education. Dr. Constantine resides in Western New York with his wife and three children. His hobbies include aviation, international films, and travel. Dr. Constantine is fluent in Spanish, French, and Arabic.